The Tecno Spark 7P is the higher variant of the standard Spark 7. So instead of the Helio A25 CPU in the standard model, the 7P comes with MediaTek Helio G70 CPU and has three rear camera sensors instead of the two lenses used on the standard model. On the front, the phone sports a 6.8-inches IPS screen with 720 x 1640 pixels resolution. The screen panel is IPS, and it has a 90Hz refresh rate with a dewdrop notch overhead. Under the hood, the Spark 7P is powered by the aforementioned Mediatek Helio G70 CPU. It has a dual-core 2.0GHz Cortex-A75 and hexa-core 1.7GHz Cortex-A55 CPUs, along with Mali-G52 GPU, assisted by 4GB RAM and either 128GB of internal storage.

On the camera department, there are a set of three sensors on the rear. These include a 16-megapixel main lens, two other auxiliary sensors coupled with 4-LED flashes. For a selfie, you are getting a single 8-megapixel shooter hidden within the notch up front, and this has a set of dual-LED flashes as well. The device comes Alps Blue, Spruce Green, Magnet Black, Summer Mojito and has a fingerprint sensor on the back. A 3-in-1 slot is available for dual 4G VoLTE SIMs and upto 256GB SD-card. It has a built-in 5000mAh battery and run on Google Android 11 with HiOS v7.5 out of the box. The full specs of the Tecno Spark 7P is contained in the table below.

Our Rating of Tecno Spark 7p
Tecno Spark 7p is a fantastic phone. If you are a Tecno lover, this phone comes built with features and specifications that will ensure a smooth and seamless experience. You can check out Tecno Spark 5 Pro in any of the Mchris stores close to you or you can place your order on this website and pay on delivery.
Design
8
Features
8
Camera
8
Battery
8.5
Display
8.5
Storage
8
Connectivity
9
Performance
8.5
Usability
8.5
PROS
CONS 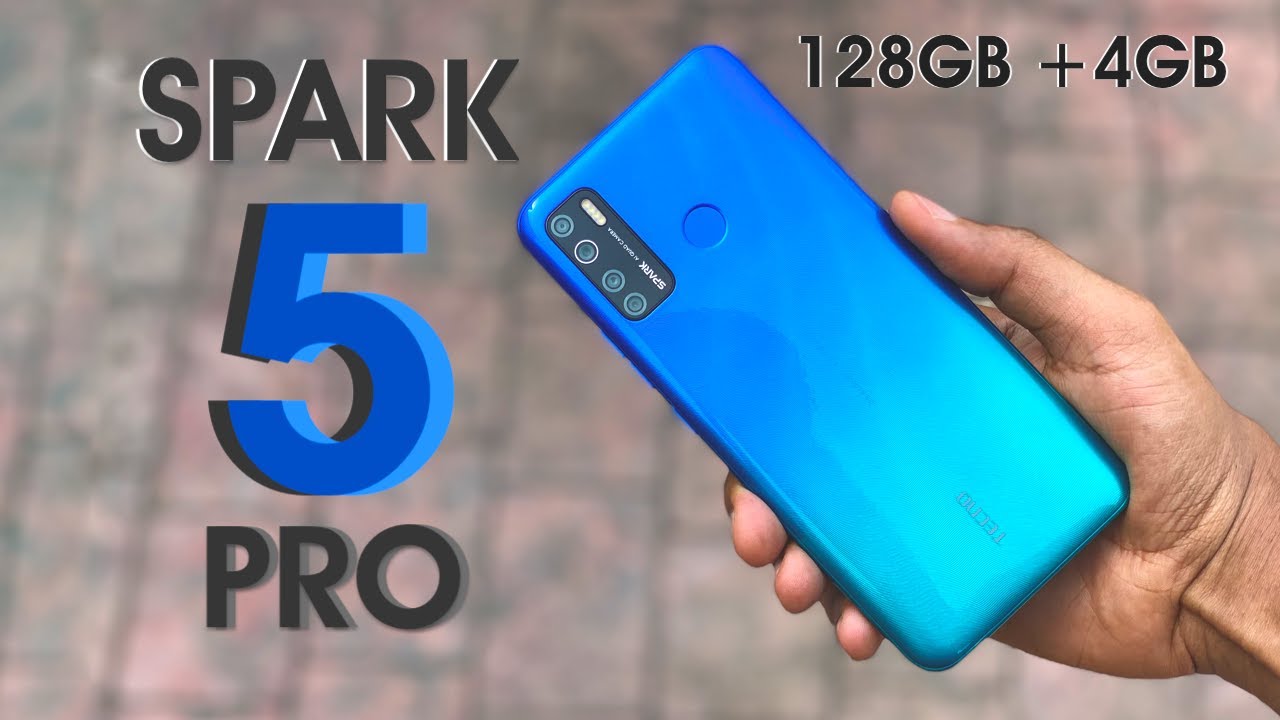 Added to wishlistRemoved from wishlist 2
Add to compare
- 17%
Apple